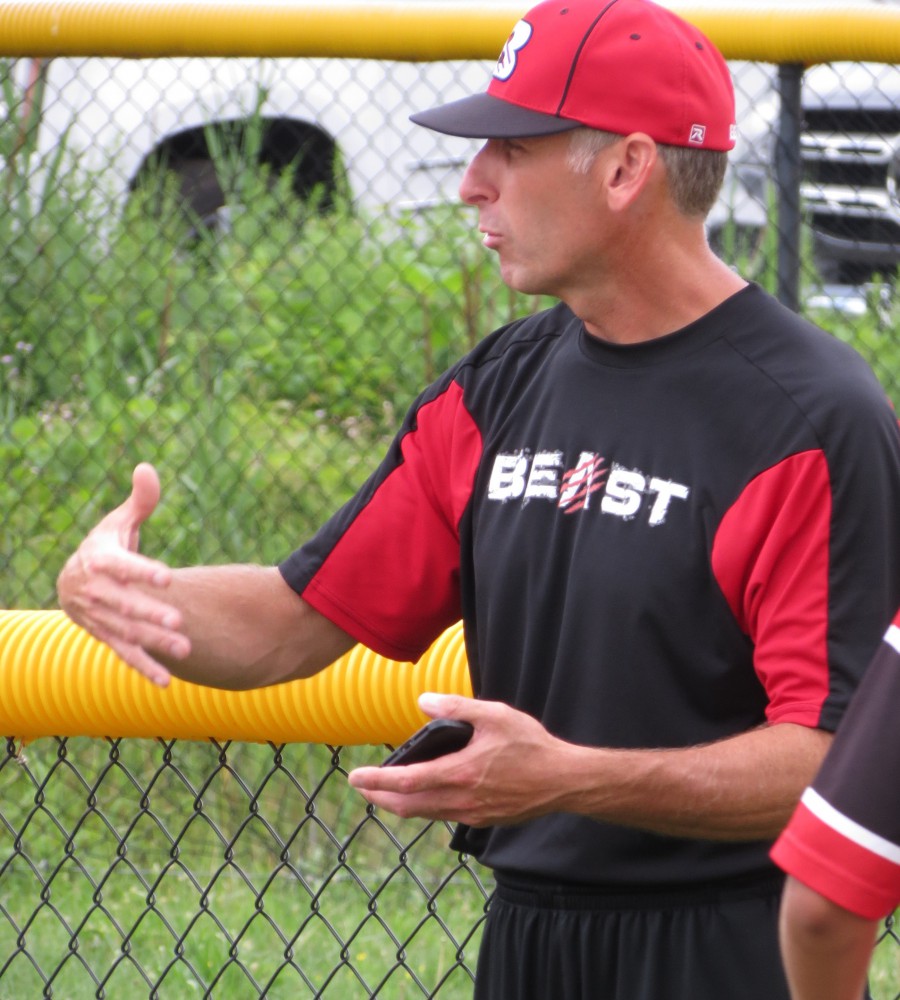 Jamie Apicella - Head of Softball Operations
Jamie brings over 20 years of collegiate coaching experience, transforming the LIU Post program into a nationally-competitive team and becoming one of the most accomplished coaches in the region.  Jamie has ranked in the top-20 among active Division II coaches in total victories (18th) and winning percentage (17th), and is LIU's all-time winningest coach. The Pioneers have won nine East Coast Conference titles and have qualified for the NCAA Championships 19 times under his leadership. 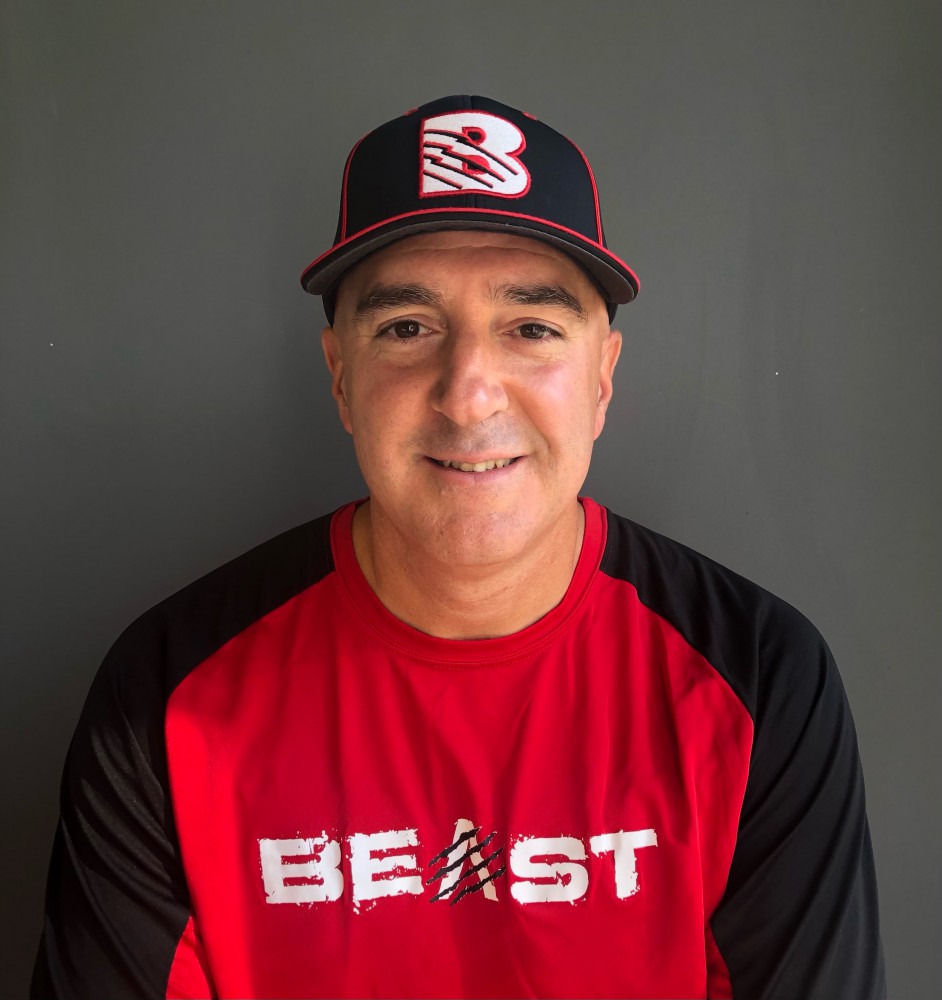 John was an accomplished pitcher at Northeastern University where he pitched two no hitters in the 1996 season and was named Athletic Department’s Athlete of the Year.  Prior to that John was a member of the only team in Smithtown High School history to win a State Championship in 1990, in which he was the winning pitcher of the State Championship Final.  An accomplished local talent, John was inducted into the Smithtown Athletic Hall of Fame in 2011. 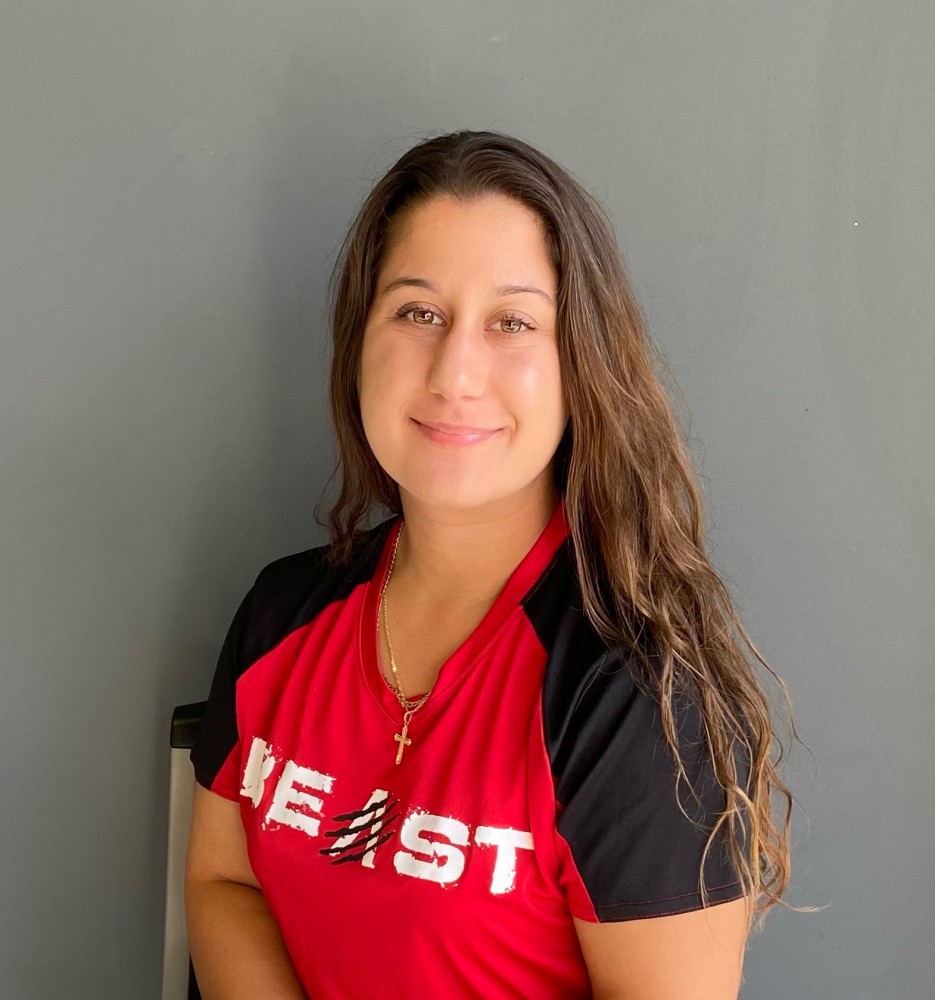 
Leah was a standout SS/2B for the LIU Post Softball team between the years of 2016 – 2019. She was a two-time selection to the ECC All Conference Teams. She was a career .307 hitter with an outstanding fielding percentage of .964. Listed below are Leah’s career highlights and accolades. We are excited to have Leah a part of Team Beast Softball. She will work side-by-side with Jamie Apicella developing our infielders and assisting with our hitting philosophy throughout the organization.

2018: Selected to the All-ECC first-team … Started all 57 games, hitting .333 with 58 hits and 27 runs batted in … recorded a 13-game hitting streak … tallied 14 multi-hit games, including a four-hit outing against American International … drove in three runs against Georgian Court and American International … scored a pair of runs to help lead the Pioneers past Bridgeport and NYIT.

2017: Started in 15 contests before missing the remainder of the season due to injury … hit .243 with nine hits and two doubles … ripped three hits and drove in two runs in a win against Saint Anselm … scored a pair of runs against Minnesota Duluth … doubled and drove in a run against Mercy.

Prior to LIU Post: Played five seasons of varsity softball at Longwood High School ... four-time All-County selection ... two-time All-Long Island honoree (2013 & 2015) .. named Player of the Year, All-Region and All-State as a sophomore ... garnered Rookie of the Year and All-League honors in eighth grade ... boasted a .458 batting average, .556 on-base percentage, .644 slugging percentage and .987 fielding percentage in her senior season ... struck out in only one plate appearance from 2013-15. 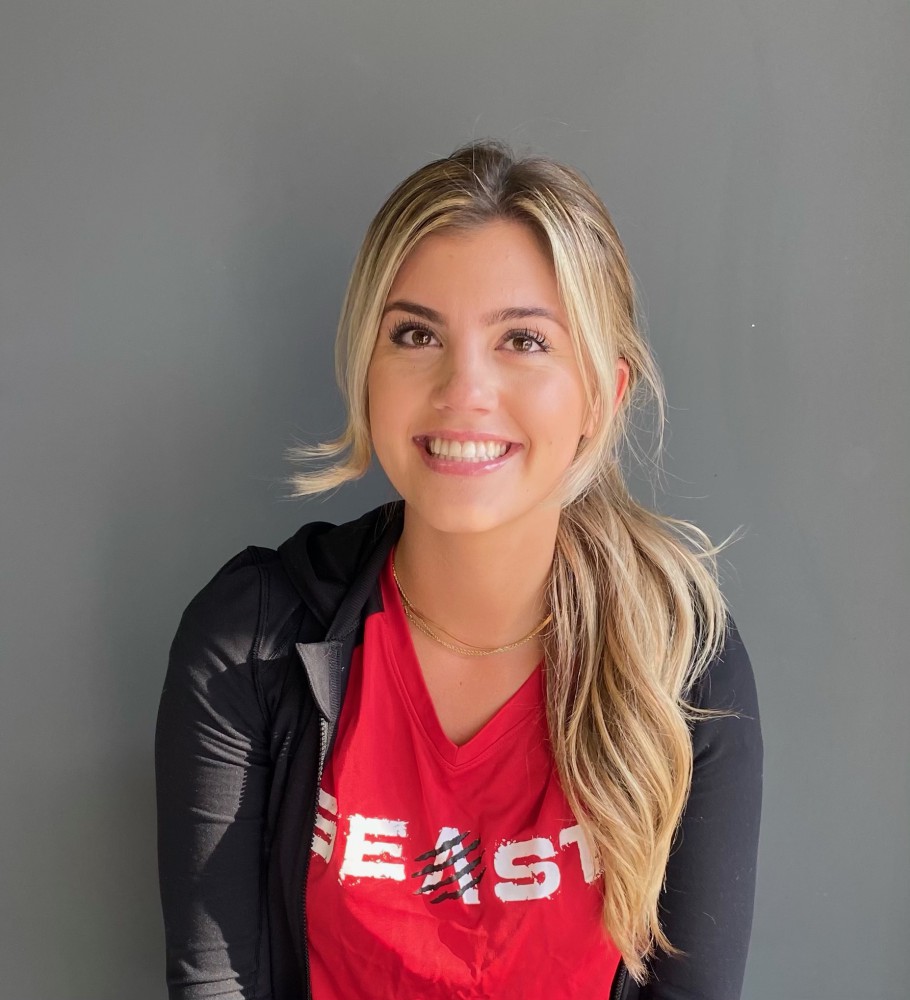 
Chelsea was a local standout pitcher for the Molloy College Softball team between the years of 2014 – 2017. She was East Coast Conference Pitcher of the Year in 2017. She lead the Lions to the 2017 NCAA Division II College World Series. We are excited to have Chelsea a part of Team Beast Softball. She will take the lead developing our pitchers within the organization and assisting with all facets from training to programming. I feel we acquired the best tactician around in this important area of softball. Attaining Chelsea as part of the program sets us apart from all other organizations on Long Island. Chelsea is also currently a nurse at Mather Hospital in Port Jefferson, NY, in addition to her duties with Team Beast Softball. We are excited to have her and we want to welcome Chelsea to the organization.

Prior to Molloy: Graduated from Shoreham-Wading River High School, where she played varsity softball and ran cross country...holds numerous softball accolades, including: being named All-Division (2010), All-County (2011, 2012, 2013), First Team All-State (2013), and the Suffolk County Pitcher of the Year (2013)...holds record in New York State for most strikeouts in a single game (27, 2013)...owner of Shoreham-Wading River softball record for most strikeouts (711) and shutouts (25) in a career; also most strikeouts in a season (237). 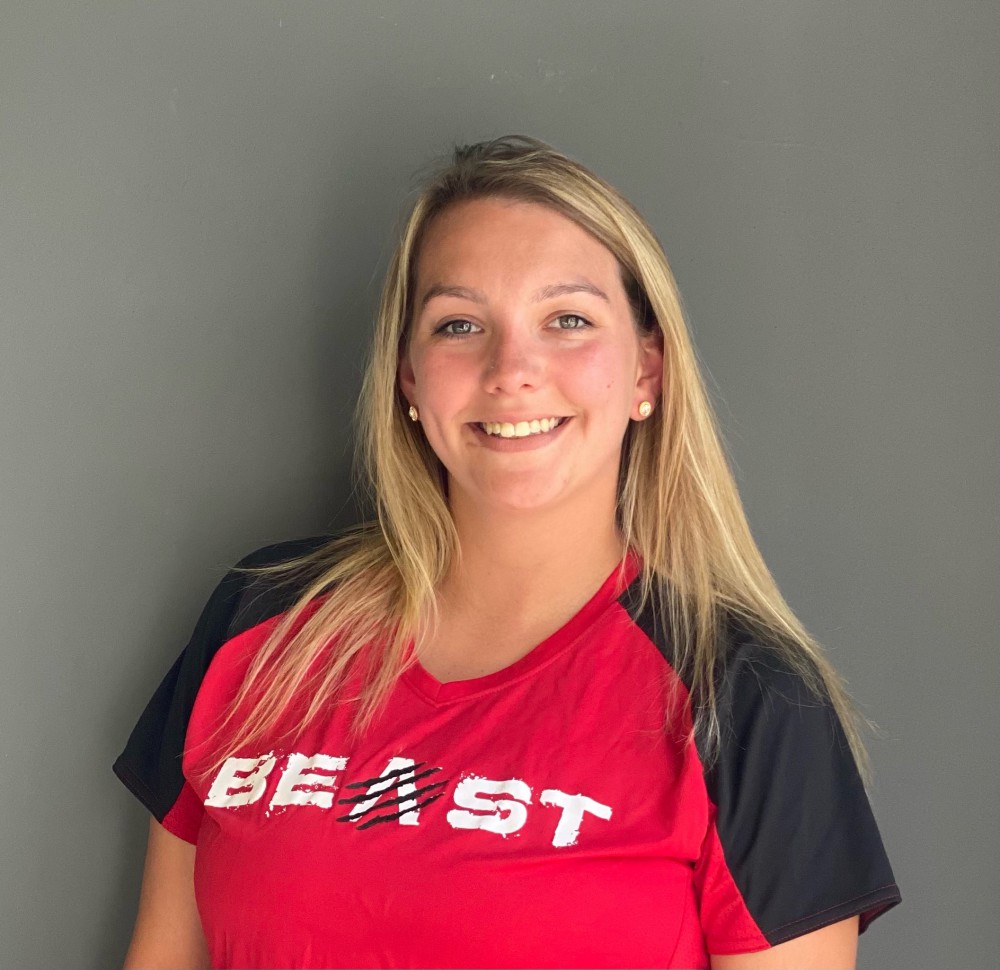 Alex Russo - Catching & Hitting Specialist
Alex was a standout catcher for the Molloy College Softball team between the years of 2015 – 2018. She was part of the battery that lead Molloy College to the 2017 NCAA Division II College World Series. Offensively, Alex had a knack for getting the big hit on the biggest stages. Had a walk off homerun in the 2017 NCAA East Regional to advance the Lions to the Super Regionals in 2017, giving them a chance to win the Regional Crown and advance to the World Series that year. Listed below are Alex’s career highlights and accolades. We are excited to have Alex a part of Team Beast Softball. She will work side-by-side with Jamie Apicella developing our catchers and assisting with our hitting philosophy throughout the organization.

2017: Started 54 contests behind the plate for the maroon and white…Drove in 16 runs on 40 hits, eight doubles, and two home runs while scoring 14 runs…Averaged .255 at the plate while slugging at .344 with an on base percentage of .295…Went a season-best 3-for-5 in a win against Stonehill (Mar. 12)…Drove in two runs with a homer to win the NCAA East 2 Region, sending the team to Super Regionals…Threw out 12 runners attempting steals and totaled 339 putouts for a .989 fielding percentage on the year.