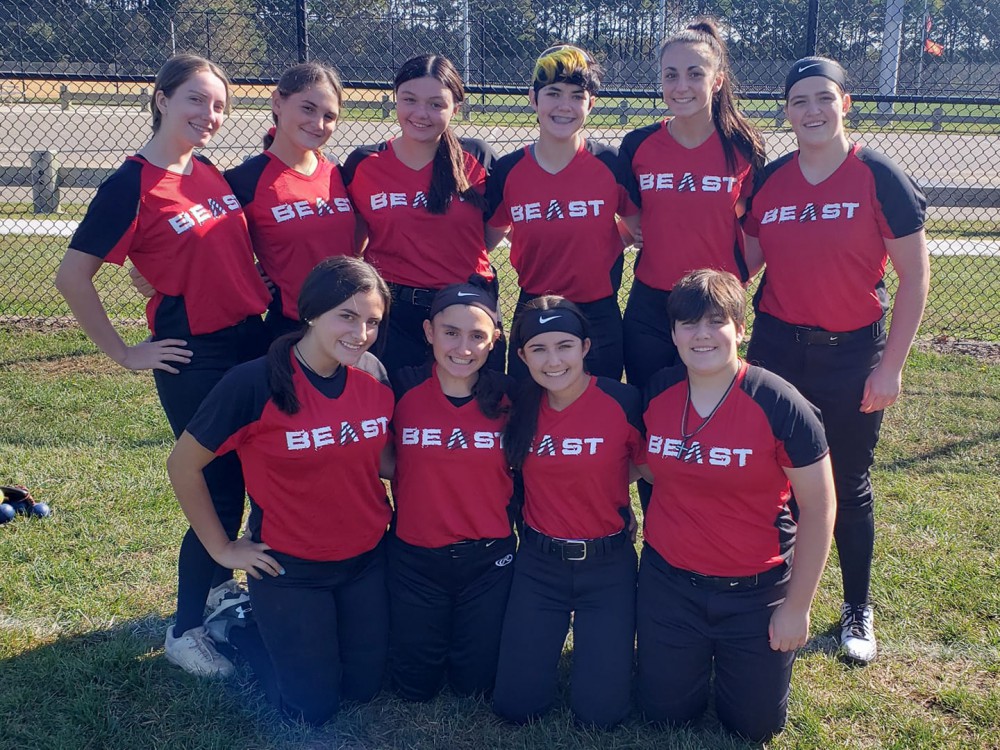 Fall 2020 marks the inaugural season of Team BEAST Softball headed by Jamie Apicella, who brings a wealth of knowledge and experience to the program with his unparalleled success at the collegiate level.


Jamie brings over 20 years of collegiate coaching experience, transforming the LIU Post program into a nationally-competitive team and becoming one of the most accomplished coaches in the region.  Jamie has ranked in the top-20 among active Division II coaches in total victories (18th) and winning percentage (17th), and is LIU's all-time winningest coach. The Pioneers have won nine East Coast Conference titles and have qualified for the NCAA Championships 19 times under his leadership.

BEAST Softball will field teams from 10U-18U and compete in top local and regional events, as well as hold camps, clinics and offer private instruction throughout the year.  Click here to see our current offerings.