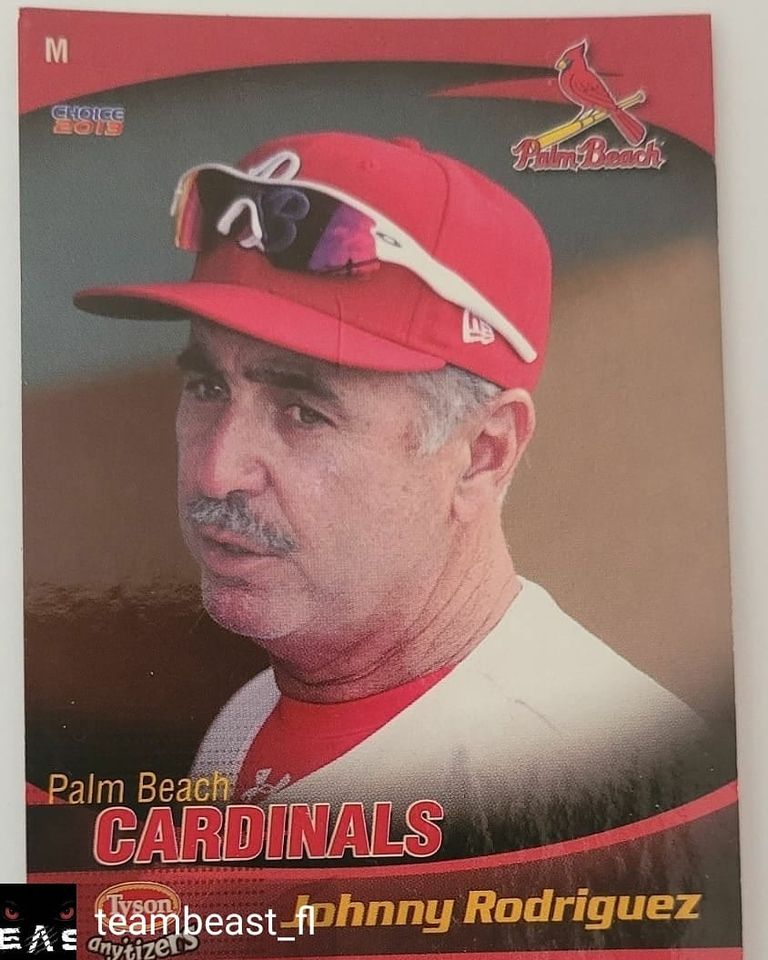 Team BEAST Florida welcomes Johnny Rodriguez to be the Head Coach of Team BEAST Florida 2022/2023 this summer. Coach Rodriguez has over 35 years of professional coaching experience that he will bring to the organization, having coached in the New York Yankees chain and at the University of Miami, Miami Dade College and Westminster Christian High School. He also scouted for the Houston Astros, Anaheim Angels, New York Mets and Milwaukee Brewers.

In 2000-2001, he was a hitting coach in the Montreal Expos chain with the Cape Fear Crocs and Clinton LumberKings. He managed the 2002 Jamestown Jammers, then became a coach for the Marlins system including the Jamestown Jammers in 2007. In 2009, he joined the St. Louis Cardinals organization as hitting coach of the Johnson City Cardinals before being named manager of the Quad Cities River Bandits in the Midwest League in 2010.

Please join us in welcoming Coach Rodriguez to the BEAST Family!