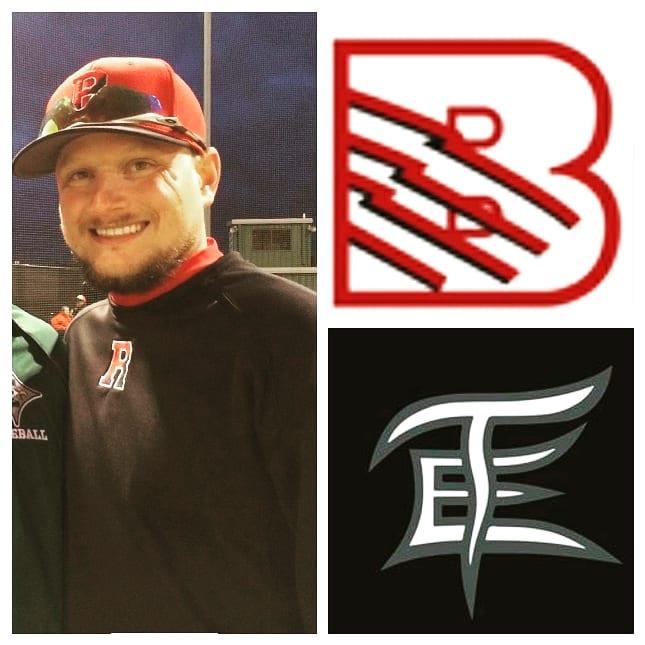 Team BEAST is excited to add Coach Jon Brewer to our New York Staff!  Brewer comes to us from Georgia where he coached for Team Elite, one of the top Organizations in the country.  Starting in June, Coach Brewer will become head of our 13U-15U age groups, help with running/organizing practices, be a roving assistant coach and help out with other age groups when time permits.

Coach Brewer has extensive connections with southern college coaches and the baseball community in general that he will bring to the organization. Some highlights of Coach Brewer's resume down in Georgia:
- Coached Team Elite 14u National team
- 100 win coach in the State of Georgia (HS)
- State and Region Championship coach during 11 year career (HS)
- Spoke at Georgia Dugout Club convention on the art of base running
- Led state of Georgia in 2018 and 2019 in stolen bases (HS)
- Coached numerous College Commits and Drafted players (Travel & HS)

Please join us in welcoming Coach Brewer to the BEAST Family!