Our focus with our youngest teams is on skill development and the fundamentals of the game.  Teams complete winter training with BEAST trainers, concentrating on proper mechanics and field positioning.  Teams play in a local spring league and practice weekly with the coaches.  By late spring/early summer, teams will typically play local tournaments to get a better sense of travel baseball.  Local league play will be a focus during the summer and fall with smaller local tournaments added in.

As the teams get older we start to build additional components to their training plans, while still reinforcing the fundamental aspects learned at the younger levels.  Teams begin to focus on overall conditioning with our speed and agility programs.  Our players learn the importance of their overall health and fitness and how it impacts their performance on the field.  Teams at the 10U and up level will still participate in league play, but start to build out more competitive tournament schedules and travel off of Long Island to get a taste of new competition in tournaments such as the Diamond Nation World Series, Perfect Game Super 25 Qualifiers and Ripken Events. 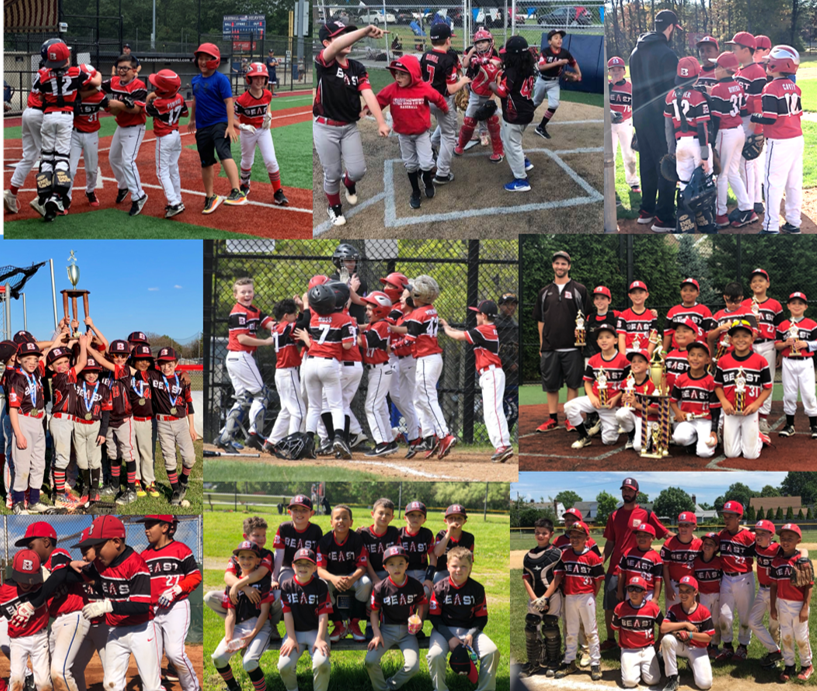